On the average, the source of knowledge and the foundation of intellect cannot be far-fetched. In times – as this – when society seems to be the entity dictating distinct ways in which individuals are supposed to live, strict rules by which individuals must follow, a move against such ways can be seen as suicidal – obviously in a figurative manner.

Although the importance of studying is one which cannot be defined, in recent times, it seems to be an art which is forced on people, thus, it can be said that the category of people with the burden to make studying an art are students.

Although the importance of studying is one which cannot be defined, in recent times, it seems to be an art which is forced on people, thus, it can be said that the category of people with the burden to make studying an art are students.

Thriving in a system where grades determine what aspect one is placed and how one is perceived, studying has become an art which must be mastered. However, whether or not studying is seen as “forced”, people who intend to be rooted in the knowledge of that which they take as a specialty must be ready to master the art. It is no news that studying is the pillar of intellect; the foundation of knowledge – master it.

These days though, some people diligently want to study, but they don’t know the major techniques required. This is mostly seen amongst students who read out their head and yet come out with average or rather poor grades.

On this note, it is important to realize that most failed study sessions come from a misconception of what studying really is. Some people, in a bid to study, grab a book and read a page over 10 times. Though this technique isn’t bad and can actually help study, but, it is bound to reach a frustrating end of time wastage if the person using such technique doesn’t engage himself in revision.

To know how to utilize a thing requires you to have a proper comprehension of what such thing entails. Obviously, utilizing the art of study gives gains such as knowledge and – in the case of an academic environment – good grades. Studying is bigger than it seems. It’s bigger than how we take it. With that first realized, it’d be easier to learn how to study – learn the art of studying.

Studying indeed is an art, and in the case of an art, mastering it varies, depending on the intellectual ability of distinguished persons. 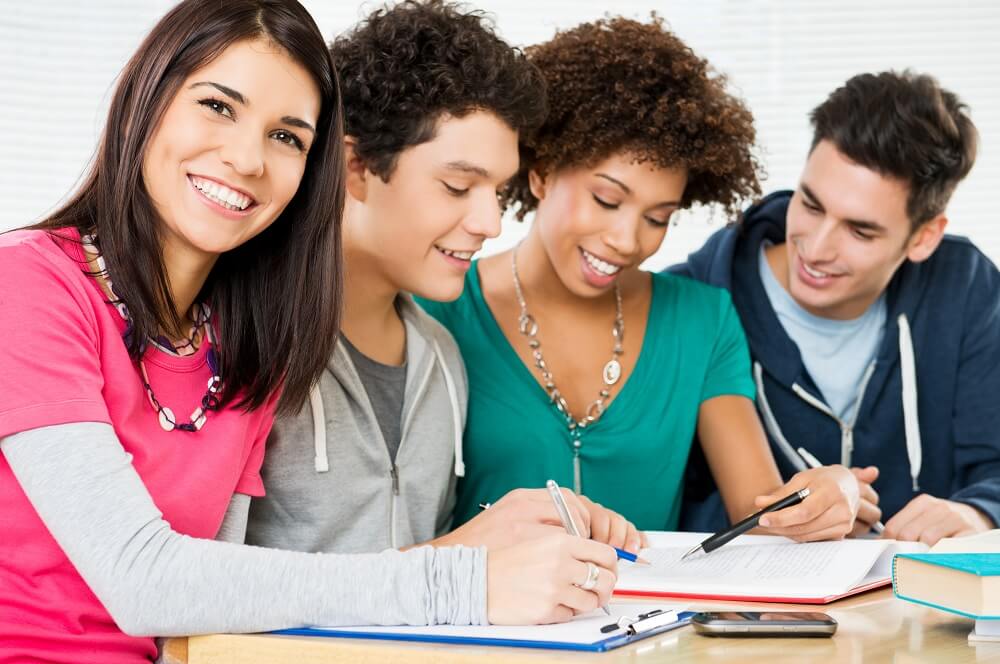 The only thing that interferes with my learning is my education.
Albert Einstein